God is in the Details of Our Lives

September 29, 2015 No Comments
What an Amazing God!
Daniel 3:19-27
I am involved in a Bible study where we are studying the book of Daniel. I remember the story of Shadrach, Meshach, and Abednego and the furnace from Sunday school but studying it in depth I have gained so much already. King Nebuchadnezzar was furious that the three Israelis would not bow down and worship the image that he had made. He was so enraged that he had the furnace heated 7 times and ordered mighty men to bind the men and throw them in immediately. The furnace was so hot that it killed the mighty men instantly. Yet, when Shadrach, Meshach, and Abednego were thrown they were joined by fourth man. The King saw this and was astounded for he saw four men unbound and unhurt.
It is what others observed of the men when the King called them out that strikes me. Verse 27 reads,
“And the satraps, the prefects, the governors, and the king’s counselors gathered together and saw that the fire had not had any power over the bodies of those men. The hair of their heads was not singed, their cloaks were not harmed, and no smell of fire had come upon them.”
There was no evidence on them that they were even near a fire for not even the smell of fire had come upon them. God rescued them down to the last detail. If King Nebuchadnezzar had told anyone that he had thrown them in the fire, the people would have called him a liar for there was no evidence on the men.
You see God is more than able to just rescue for He is in the details as well. He knows my life down to the last detail and watches over me. My God is so great; there is nothing my God cannot do when I call on Him.
My Prayer: Dear God in heaven, You are mighty to save and You are great and worthy of all my praise. All glory and honor be Yours. Amen.
Previous Post Next Post 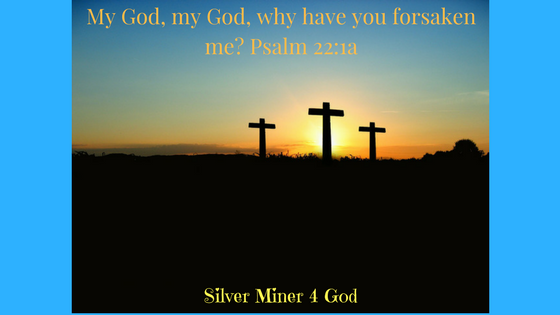 Can You Find Jesus in Psalm 22? 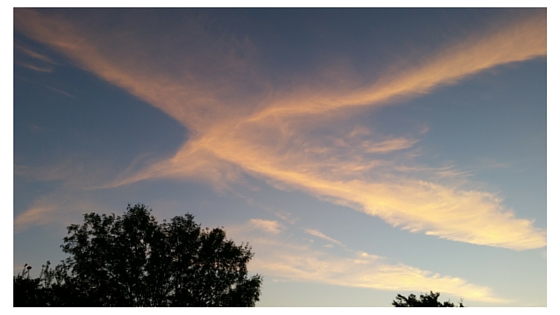 Tell of The Goodness of the Lord!