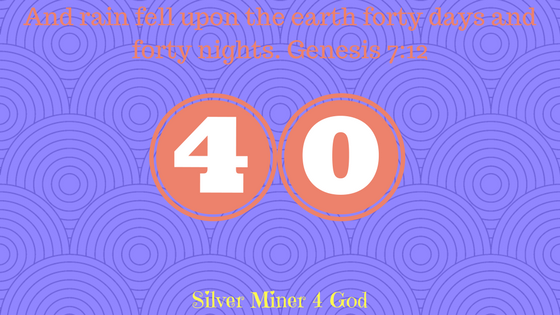 Continuance on a Theme 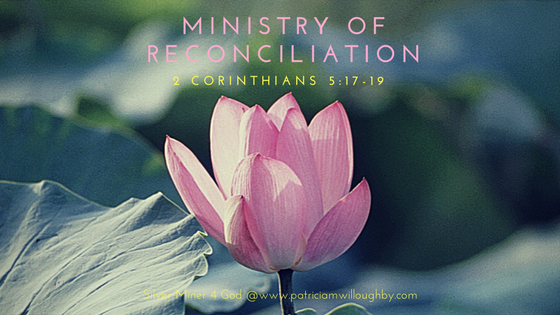