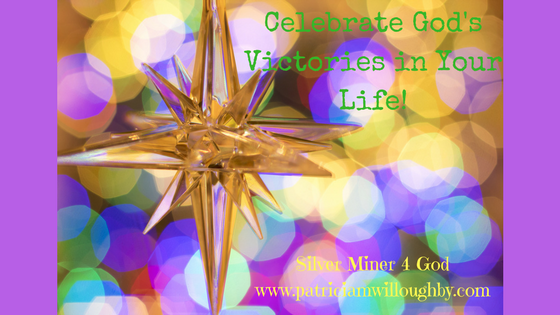 In the Bible study that I am currently in, we have been reading the book of Esther. Near the end of the book, the Jews were instructed to celebrate for two days following the second edict.

Before I go too far I would like to give you some backstory. The book of Esther is the story of the Jews while in exile. I don’t want to go into great detail so I would encourage you to read the book for yourself. But, you need to know that there was an edict written by Haman, second to the king, to have all the Jews killed in all the provinces (of which there were 127). Once the edict was sealed by the King it was not revocable. Therefore, the Jews were facing annihilation.

So, this is where God interceded though His name is not mentioned. Esther was the queen and herself a Jew. Her uncle Mordecai had her intercede on behalf of her people to the King. She did and made known to the King Haman’s plot against her and her people. You will want to read the book of Esther because the irony in this story just call out that God had a hand in it.

Commemorate God’s victories in your life just as the Jews did in the time of Esther.
Powered By the Tweet This Plugin

To Make a Long Story Short.

Mordecai was given Haman’s position from which he was allowed to write an edict that permitted the Jews to defend themselves against their enemies, thus the cause for celebration.

In our discussion time, we had a question about what victories God has won in our lives. And how could we commemorate and celebrate these victories? For me, I thought of the day that marks the reconciliation between me and a dear family member. Therefore, I will mark this day with joy and share it with my family.

In the aforementioned Bible story, the Jews were to celebrate the feast of Purim. They did so by giving gifts of food not only to family members but also to the poor. I would like to do something similar to mark my special day.

Related Link: Share of God’s Grace in Your Life

What reason do you have to celebrate God’s goodness?

I have reason to celebrate God’s victories. How about you?
Powered By the Tweet This Plugin 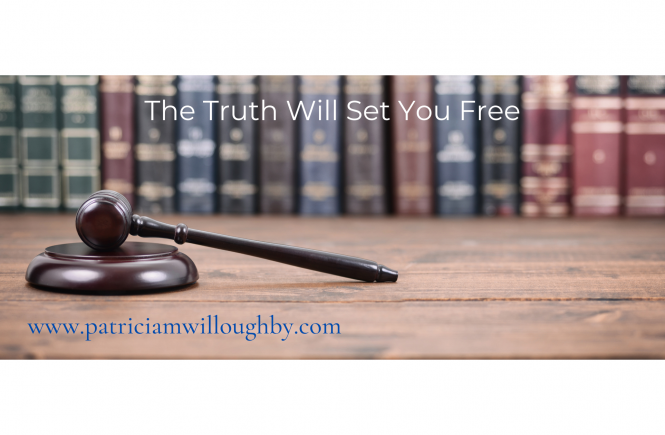 The Truth that Will Set You Free 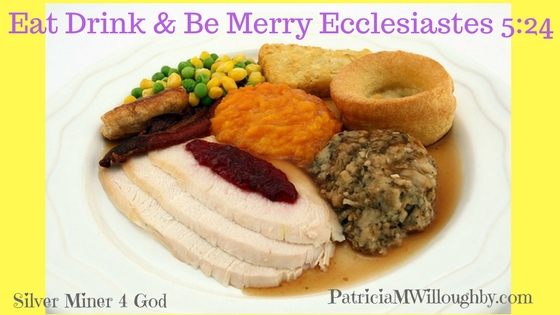