My Home Church Then & Now 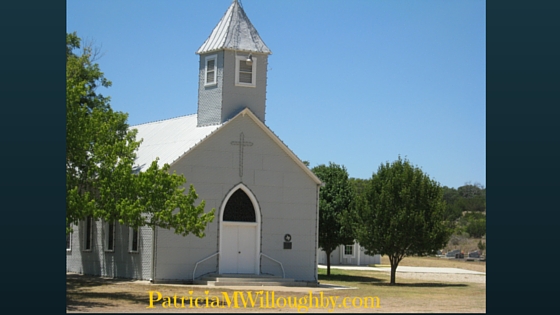 Once My Church Home was Baptist. Now It is Lutheran.

I grew up attending a Baptist church during my adolescence. It was baptized in a Baptist church in Terrell, Texas, that I was baptized. There I felt at home in my church. I am quite familiar with a number of hymns such as “Because He Lives,” and “I Surrender All.” I have often thought of myself as Baptist at heart. Yet I have not been a member of a Baptist church since 2006.

I first attended an ELCA* Lutheran church in my senior of high school. This became my family’s church home. I attended faithfully with my parents. When I later joined the Air Force, I went to the Protestant service which was a Lutheran church service. I have on more occasions said that I am a Christian first and where I worship may change.

After a dispute at our church home, my parents, my son, and I started to attend services at an LCMS* church. I was a single parent at the time due to the death of my first husband. Over the many years since first attending a Lutheran service, I have grown accustomed to the liturgical order of worship.

During my early 30’s, however, I struggled to find my place of worship. I did not feel like I fit in at the Lutheran church where I attended with my parents. Therefore, I elected to attend the Church of the Nazarene. I was there for five years after which I started to attend a Baptist church again. At first, I felt like I had come home, but God had another plan for me.

God brought someone wonderful into my life in 2004 and we were married in 2006. My new husband was a very active member of the same church that my parents were still attending. I became a member once more on the Father’s day before we were married. We have made this church our home until God tells us differently. God’s plans are truly greater than anything that we can plan or imagine.

I have found my church home to be in an LCMS church. There, the truth doesn’t waiver and Christ is taught and worshiped. It is not perfect but God’s Word is the rule. I guess you might say that I once was Baptist but now I am Lutheran by choice.

From Baptist to Lutheran, my, how things have changed!
Powered By the Tweet This Plugin 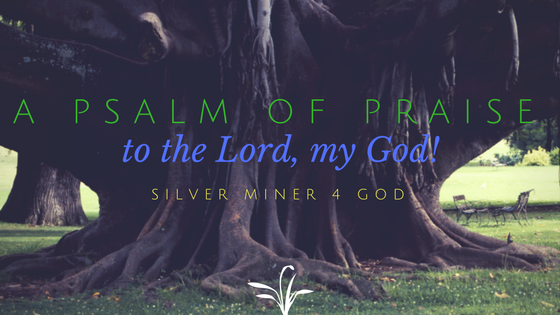 A Psalm of Praise unto the Lord, My God! 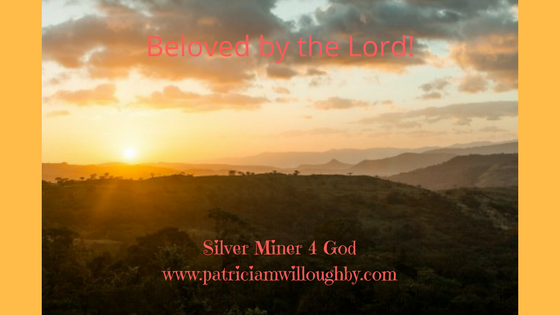 Beloved; What Does This Mean? 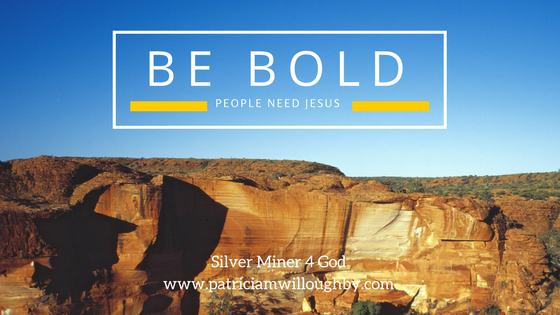 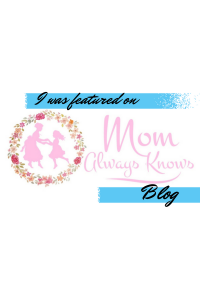